Stay tuned for news and updates

Creating a Great Animated Video: How We Did It

And since we know video is such a powerful medium for reaching customers, we thought we’d share the process we went through in case other RepairShopr users are looking to do something similar.

First, we want to give a shout out to our stellar creative team— Keith Hitchcock of Hocus Focus Media
and Daniel Bales of Sharp Eye Animation.

The process began by us looking at dozens of explainer videos to get a sense of what we wanted to do. We looked at other sites similar to ours and we also did a lot of searches for different kinds of product videos. At first we discussed something live action, but in the end we felt that an animated video would work best for conveying the breadth of what RepairShopr offers.

That’s where Keith came in. Keith understands the power of video to attract new customers, simply explain complex ideas, and increase conversion rates. He was invaluable in the early stages of the video creation and acted as Writer & Creative Lead through the process. Keith led us through a pre-production process to develop messaging — by doing interviews with us to get us talking about RepairShopr — then progressed into script development.

While in that process, we were introduced to Daniel at Palo Alto, California-based Sharp Eye Animation by a friend at another software company. They had exactly what we needed to help bring our animated video to life. We chose them based on their portfolio and the fact that they include unlimited rounds of revisions.

We had the initial discovery phone call with the Sharp Eye team who explained their process to us. A few days later we had our first glimpse into the visuals of our video in the form of a storyboard — basically a sequence of illustrations depicting the general flow of the video (see below). 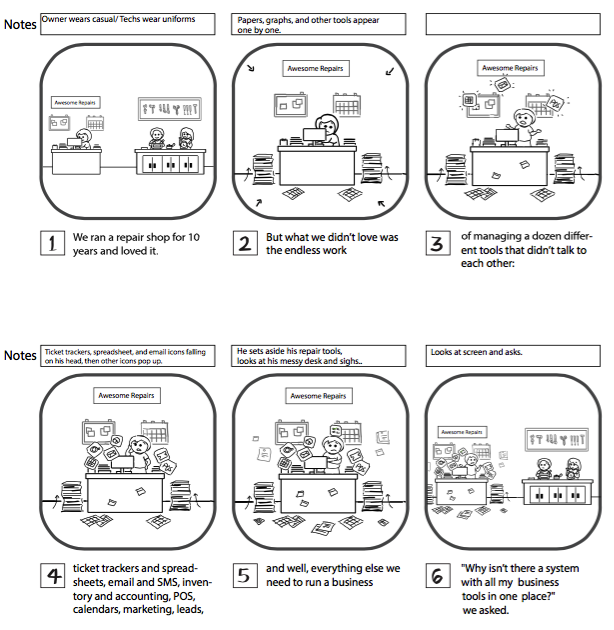 We shared our feedback and the Sharp Eye team quickly revised the storyboard until it was exactly what we were looking for. A couple of days later we received character samples to choose from that would then be used as our main character. 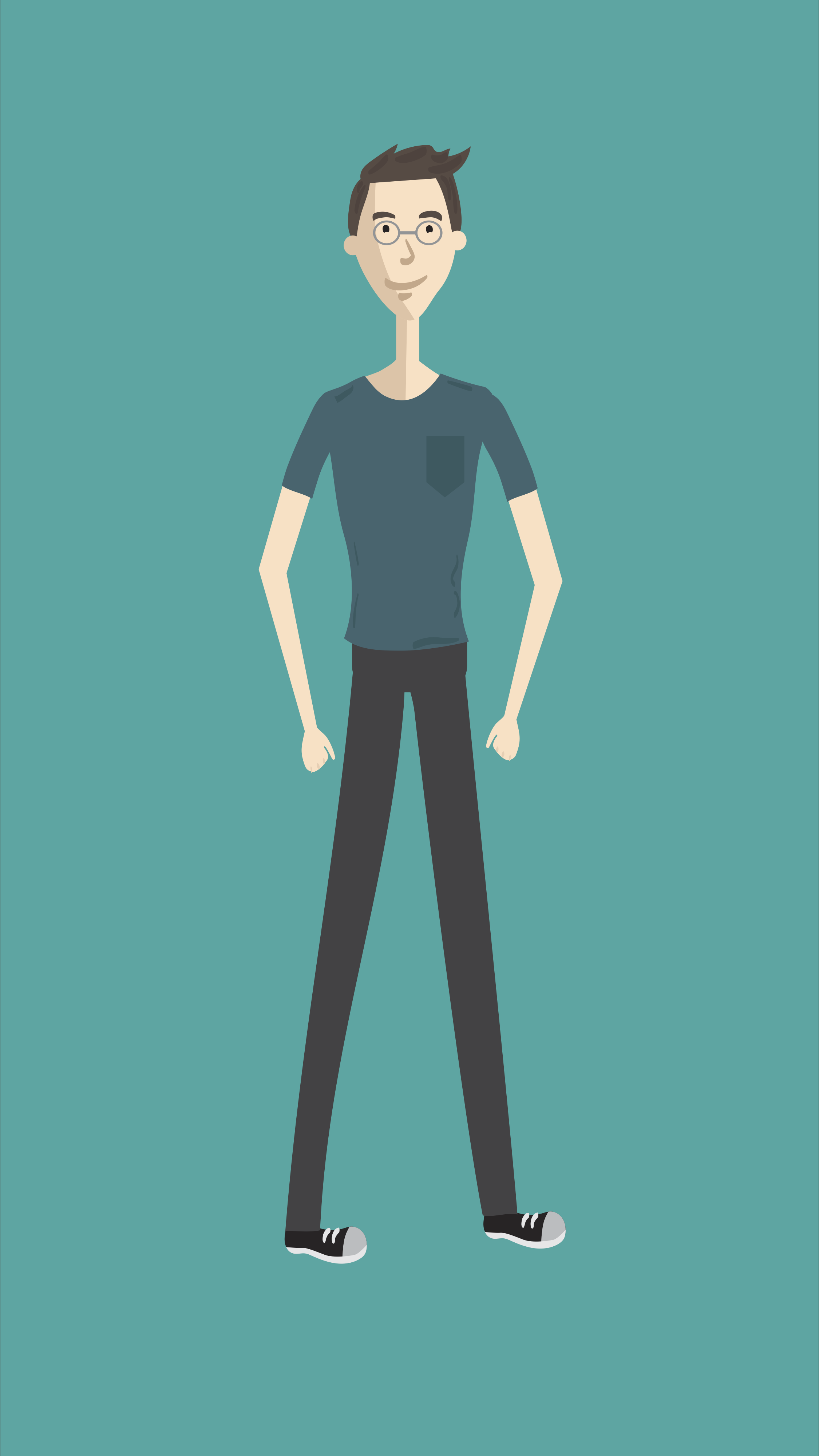 We requested a few small changes and once those were implemented, the voiceover was recorded. Sharp Eye offered us dozens of voiceover artists to choose from, as well as foreign language options – something we may revisit down the road.

After the voiceover was recorded, the Sharp Eye team put it all together and produced our animation section by section which they shared with us in a private YouTube channel. We emailed them our feedback, and they would send us an updated version the next day. Sharp Eye was extremely responsive, flexible, and professional.

Keith monitored the animation revision process through all of this, constantly making sure the video had the right look, feel, and messaging. Being able to bounce ideas back and forth between the RepairShopr team, Keith at Hocus Focus, and Daniel at Sharp Eye meant that we had great feedback for each revision which led to better and better quality every round.

As we neared the end, Keith found an audio track to help build the energy of the narrative. Sharp Eye then even provided us with a few variations of our video (at no additional cost) — different calls-to-action and music options — just in case we want to change things up ourselves in the future.

Overall it was a great process and we’re very proud of the result! 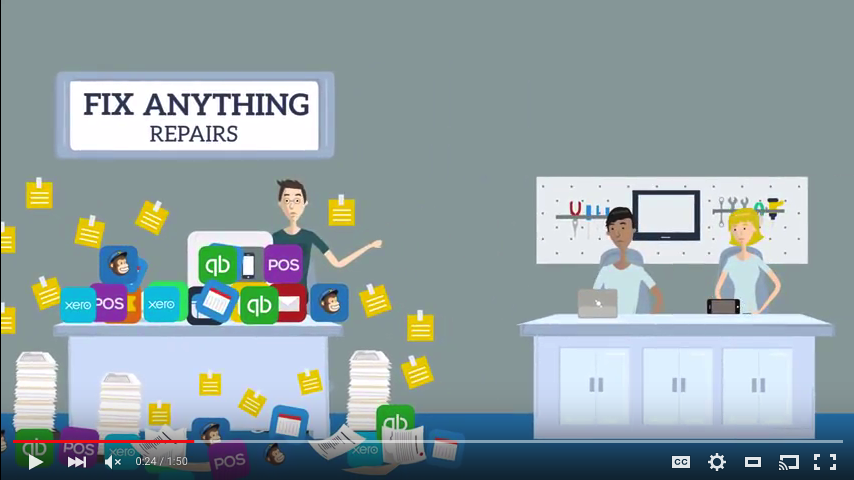 Thanks again to Keith and Daniel. And if you’d like to pursue your own video, definitely get in touch with them — can’t recommend their work enough!